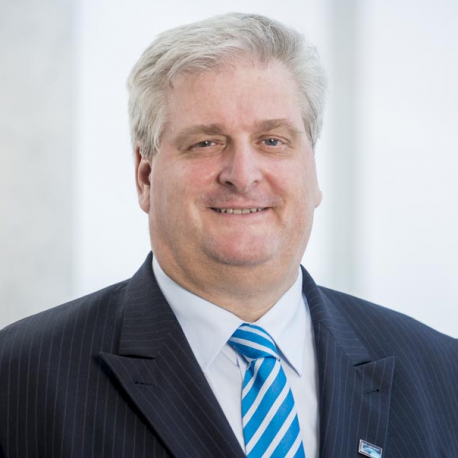 Peter Sieber is a graduated at Hannover/Germany and is an expert in industrial and safety automation. His 33-year career includes management and sales positions with leading international automation companies. He joined HIMA in 2014 as General Manager Global Sales and became Vice President Norms and Standards and Vice President Region China in 2017. Additionally, he is responsible for the review and expansion of the HIMA portfolio.